There’s obviously no moratorium on releasing memoirs about a celebrity, regardless of how long they are passed. Dead almost 40 years and Elvis’s story is still very much alive.

This time it’s his private nurse, Letitia Henley Kirk’s turn to spill the beans on life in Grace Land. The 73 year old is to release a book about her life around Elvis and his family called Taking Care of Elvis — Memories with Elvis as His Private Nurse and Friend. Surprisingly the book is self-published, unusual for a book of this type and also, to my mind, very interesting… Was it turned down by publishers or never offered in the first place? The book, again surprisingly for a book of this type, is a collection of short stories. It also includes dozens of previously unpublished photos.

Letetia Henley Kirk lived on the grounds of Graceland — Presley’s longtime Memphis home — with her husband and two young daughters from 1972 to 1983 and often traveled with Presley on tour.

“He was not only my patient but a good friend,” said the 73-year-old Kirk, who planned to release the book Monday.

“I realized how hungry the fans are for stories about what life was like during a normal day at Graceland,” Kirk said. “They already know the stories about drugs and sex and life on the road. They want to know what Elvis was like at Graceland during his private time. That’s what this book is, light-hearted stories of my memories and experiences with Elvis.” 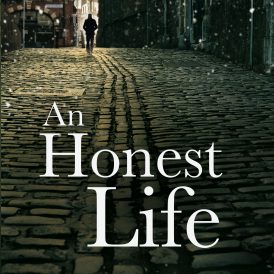